As mentioned previously, the first and primary protocol to transport over QUICis HTTP.

Much like HTTP/2 was once introduced to transport HTTP over the wire in acompletely new way, HTTP/3 is yet again introducing a new way to send HTTP overthe network.

HTTP still maintains the same paradigms and concepts like before. There areheaders and a body, there is a request and a response. There are verbs,cookies and caching. What primarily changes with HTTP/3 is how the bits getssent over to the other side of the communication. 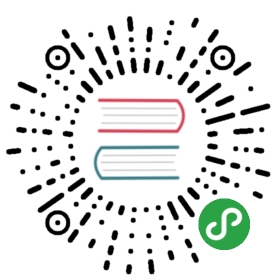