A critical component of any Microservice architecture is the client communication between Microservices. With that in mind Micronaut features a built in HTTP client that has both a low-level API and a higher level AOP-driven API.

To use the HTTP client you must have the http-client dependency on your classpath. 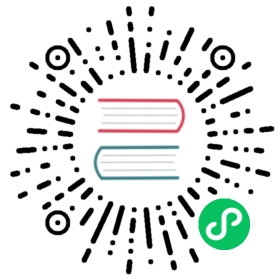