Luke Davis is the sole developer as of December 2019. He is a graduate student in climate science at Colorado State University who has always been frustrated by repetitive and cumbersome plotting code. As an undergraduate, he developed an extensive set of MATLAB plotting utilities for personal use. When he switched to python in graduate school, he replicated most of these utilities in python, learned more about the language, began to rapidly develop them, and decided to share them with the rest of the scientific community. Luke is also working on a project called climpy, a companion to metpy for carrying out data analysis tasks related to climate science, and has authored a number of vim plugins as an avid vim user.

Riley Brady is the biggest contributor. He helped Luke set up automatic testing, deploy ProPlot to PyPi, and make ProPlot more suitable for collaboration. He is also ProPlot’s earliest user and helped fix a lot of the early bugs. He is the lead developer on a climate prediction package called climpred. 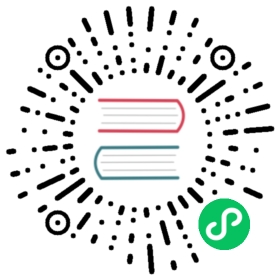