k0s embeds a manifest deployer on controllers which provides an easy way to deploy manifests automatically.

By default k0s reads all manifests under ${DATADIR}/manifests (default: /var/lib/k0s/manifests) and ensures their state matches the cluster state. When you remove a manifest file, k0s will automatically prune all the resources associated with it.

Each directory that is a direct descendant of ${DATADIR}/manifests is considered as its own “stack”, but nested directories will be excluded from the stack mechanism.

Note: k0s uses this mechanism for some of its internal in-cluster components and other resources. Make sure you only touch the manifests not managed by k0s.

We may in the future support nested directories, but those will not be considered stacks, but rather sub-resources of a parent stacks. Stacks are exclusively top-level. 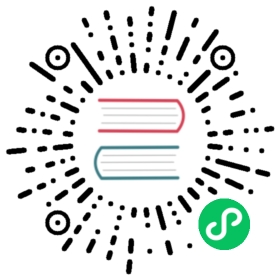