This document describes the architecture of Scrapy and how its components interact.

The following diagram shows an overview of the Scrapy architecture with its components and an outline of the data flow that takes place inside the system (shown by the red arrows). A brief description of the components is included below with links for more detailed information about them. The data flow is also described below.

The data flow in Scrapy is controlled by the execution engine, and goes like this:

The engine is responsible for controlling the data flow between all components of the system, and triggering events when certain actions occur. See the Data Flow section above for more details.

The Scheduler receives requests from the engine and enqueues them for feeding them later (also to the engine) when the engine requests them.

The Downloader is responsible for fetching web pages and feeding them to the engine which, in turn, feeds them to the spiders.

Spiders are custom classes written by Scrapy users to parse responses and extract items (aka scraped items) from them or additional requests to follow. For more information see Spiders.

The Item Pipeline is responsible for processing the items once they have been extracted (or scraped) by the spiders. Typical tasks include cleansing, validation and persistence (like storing the item in a database). For more information see Item Pipeline.

Use a Downloader middleware if you need to do one of the following:

Spider middlewares are specific hooks that sit between the Engine and the Spiders and are able to process spider input (responses) and output (items and requests).

Use a Spider middleware if you need to

Scrapy is written with Twisted, a popular event-driven networking framework for Python. Thus, it’s implemented using a non-blocking (aka asynchronous) code for concurrency.

For more information about asynchronous programming and Twisted see these links: 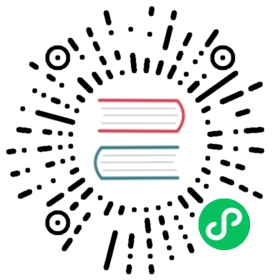