These include the speeding up of virtual router deployments and fixes for corner cases effecting the new config drive and L2 features and some hypervisor specific fixes to improve compatibility with current hypervisor versions including the XCP-ng fork of XenServer.

A LOT changed in this release, so this is not a complete list, but here is a quick summary of some of the changes: 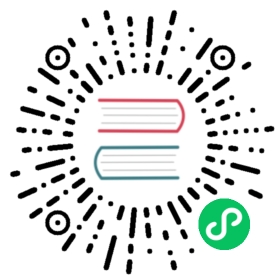