Most users of this driver should consider the newer Docker driver, as it is significantly easier to configure and does not require root access. The ‘none’ driver is recommended for advanced users only.

This document is written for system integrators who wish to run minikube within a customized VM environment. The none driver allows advanced minikube users to skip VM creation, allowing minikube to be run on a user-supplied VM.

A Linux VM with the following:

This VM must also meet the kubeadm requirements, such as:

The none driver requires minikube to be run as root, until #3760 can be addressed.

To make none the default driver:

With the none driver, minikube will overwrite the following system paths:

These paths will be erased when running minikube delete:

As Kubernetes has full access to both your filesystem as well as your docker images, it is possible that other unexpected data loss issues may arise. 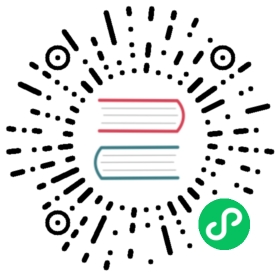